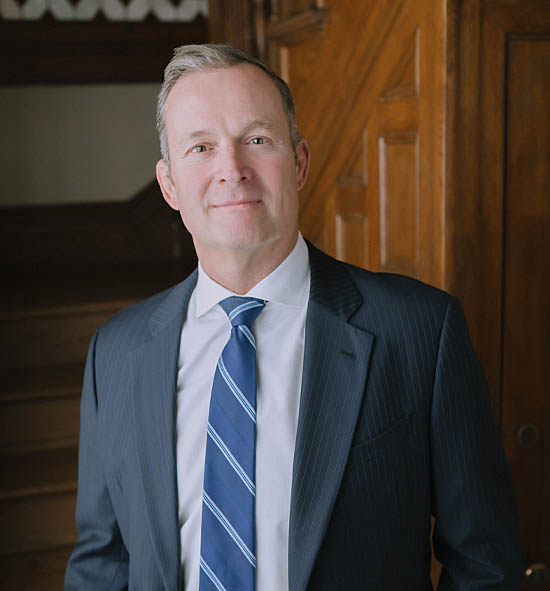 An AV-rated attorney licensed to practice before all courts in Colorado and California, he received his Juris Doctor from the University of San Diego School of Law in 1990, and his Bachelor of Arts from California State University, Sacramento in 1987.

As Trial Counsel for the Office of the Solicitor, United States Department of Labor in Denver, he tried numerous cases on behalf of the Mine Safety Health Administration and Occupational Safety Health Administration. Since leaving the government, he has represented mine operators and employers throughout the Rocky Mountain region. His health and safety practice includes all health and safety issues arising under the Mine Act and OSH Act and whistle-blower discrimination claims under those statutes.

With significant experience defending securities brokers and brokerage firms in arbitration proceedings before the NASD, the NYSE, and the AAA, Mr. Nelson has successfully tried cases on behalf of brokerage houses in Colorado, California, Nevada, Utah, Oklahoma and Missouri. He also has a thriving commercial litigation practice in which he represents both small and large businesses when commercial transactions go awry and also counsels such businesses on preventative measures to avoid litigation.

Mr. Nelson has extensive personal injury experience, handling everything from toxic tort, to wrongful death and slip and fall claims. Additionally, he possesses an extensive maritime law background, having represented ship owners and PI clubs throughout the world defending claims arising under the Jones Act, the Longshore Harbor Workers Compensation Act and general maritime law. Additionally, he has successfully represented ship owners and marine terminals in environmental and regulatory litigation, including criminal proceedings, in state and federal court. 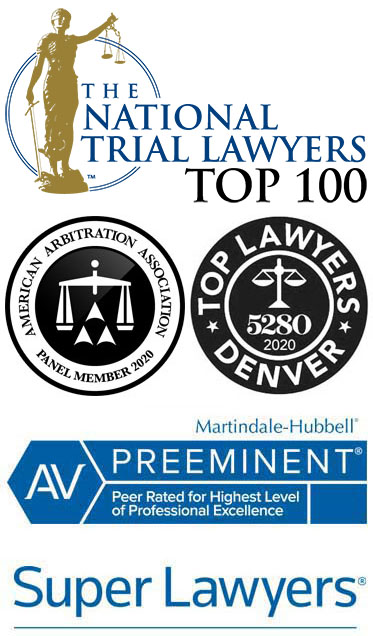